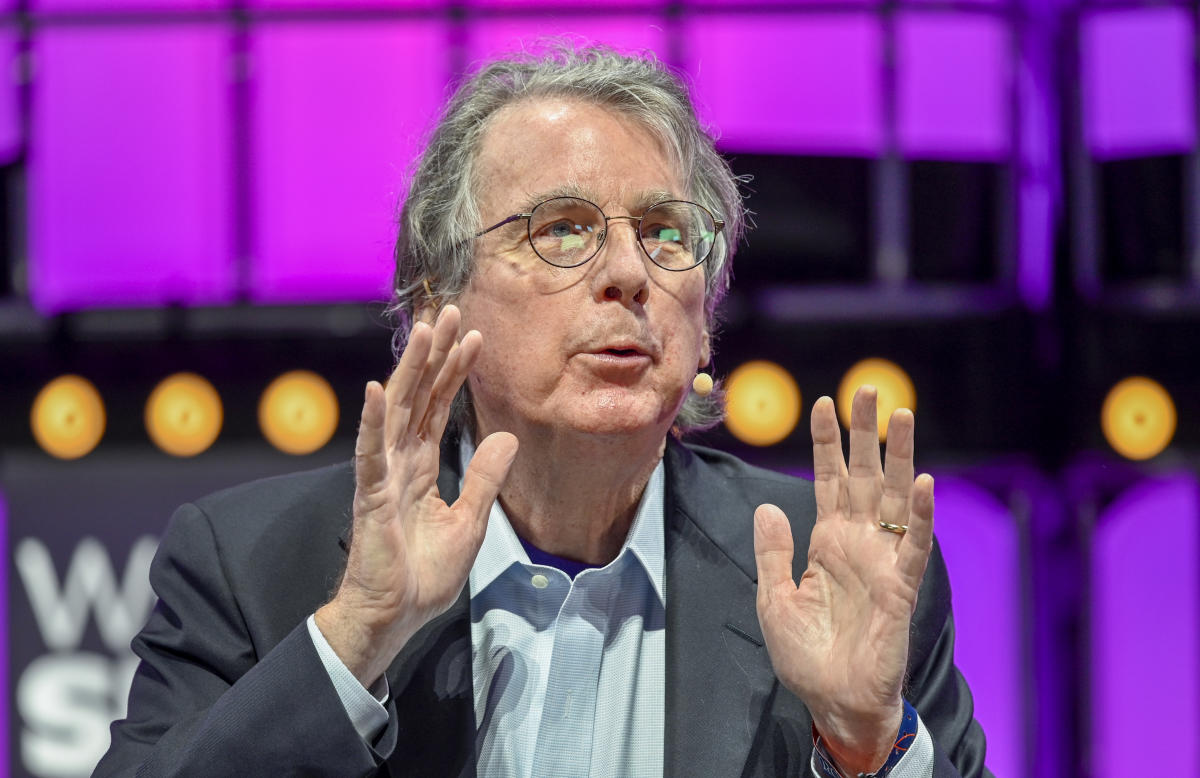 After months of negotiations, Tesla (TSLA) CEO Elon Musk declared last week that he’s walking away from his deal to purchase Twitter (TWTR). In a new lawsuit, Twitter claims Musk disparaged the very company he supposedly wanted to buy — causing its stock price to plummet.

In fact, Twitter has never been the perfect success story. Even before Musk tried to take it over, the platform failed to garner anything near the reach of Meta (META), which has 2.87 billion daily active users across Facebook, WhatsApp, and Instagram compared to Twitter’s 229 million daily “monetizable” users. Twitter’s critics also claim it Stokes division, spreads misinformation, and hosts fake accounts that deceive users.

But it didn’t have to be that way, says one longtime Silicon Valley investor and Big Tech critic. In a recent interview with Yahoo Finance Editor-in-Chief Andy Serwer, Roger McNamee, the venture capitalist and early Facebook investor, Twitter called one of the “biggest missed opportunities in the history of Silicon Valley.”

“Twitter is an incredibly elegant product idea. And in the early days, it was really easy to imagine it playing a huge and very positive role in our public discourse,” says McNamee, author of “Zucked: Waking up to the Facebook Catastrophe.”

Though McNamee conceded that Twitter is worth “tens of billions,” (its market cap is just north of $28 billion, as of July 15), he asserted that with the right management and board it could have been as successful as Facebook, whose parent company, Meta, has a market cap of $438 billion as of July 15.

Instead, McNamee asserted, the company squandered its potential.

According to critics, social media platforms like Twitter and Facebook use algorithms that fail to expose users to opposing views. Rather, critics say, such platforms facilitate increased interaction between like-minded users and consequently, create echo chambers. Meanwhile, roughly one in five adult Twitter users have also experienced harassment on the platform, according to data Pew Research Center released in November.

‘We’re in a bad place in Silicon Valley’

Twitter, like Facebook, also weathered criticism during the COVID-19 pandemic amid concerns over the spread of misinformation by both pandemic deniers and bots running fake accounts. The social network responded by updating its posting guidelines and removing the false news about the coronavirus. In addition, Twitter removed former President Donald Trump from its platform after the Jan. 6 riots on Capitol Hill, citing “the risk of further incitement of violence.”

“They managed to make a product whose impact on our national conversation has been almost entirely negative, and which is embarrassingly unfathomable,” he said.

The venture capitalist argued that Twitter represents a larger trend in Silicon Valley wherein tech companies ignore the harm they might cause consumers. He cited the financial services company Robinhood (HOOD), which has been accused of exploiting the ignorance of retail investors. He also mentioned Uber (UBER) and Lyft (LYFT), which critics say expose drivers to unfair labor practices.

“We’re in a bad place in Silicon Valley. The culture of the valley does not honor or respect the people touched by his product,” McNamee said.

As the technology industry has become increasingly powerful, Americans have called for the government to rein in Big Tech. A Pew Research Poll released in May found that 44% of Americans think such firms should be more regulated than they are now. McNamee says that such regulations are essential for protecting consumers.

“There’s like really basic good housekeeping rules that this industry doesn’t do,” he said.

Click here for the latest technology business news, reviews, and useful articles on tech and gadgets

Read the latest financial and business news from Yahoo Finance

Download the Yahoo Finance app for Apple or Android